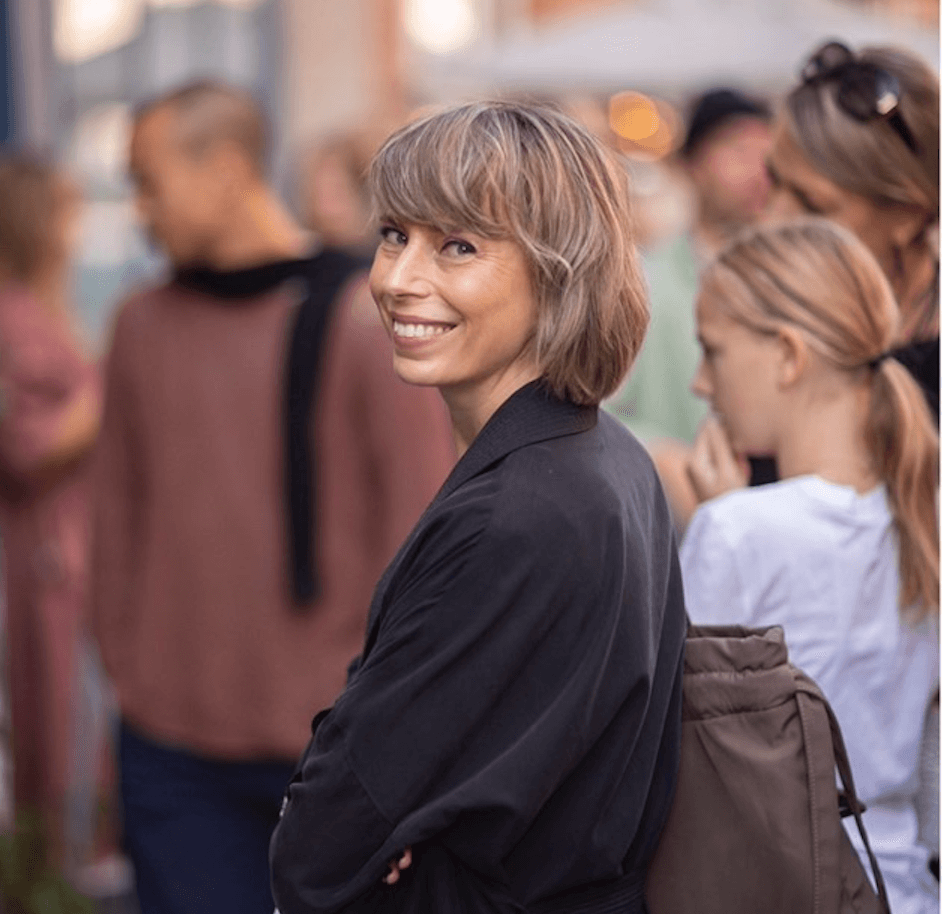 Xenia Grigat was appointed as a senior promoter at Denmark’s smash!bang!pow! in April 2021, but officially started the role last October.

She joined the FKP Scorpio-backed concert promoter, booking agency and artist management company from Luger Denmark, while prior to that she was at Down The Drain Concerts (formerly Beatbox), where she worked for 13 years.