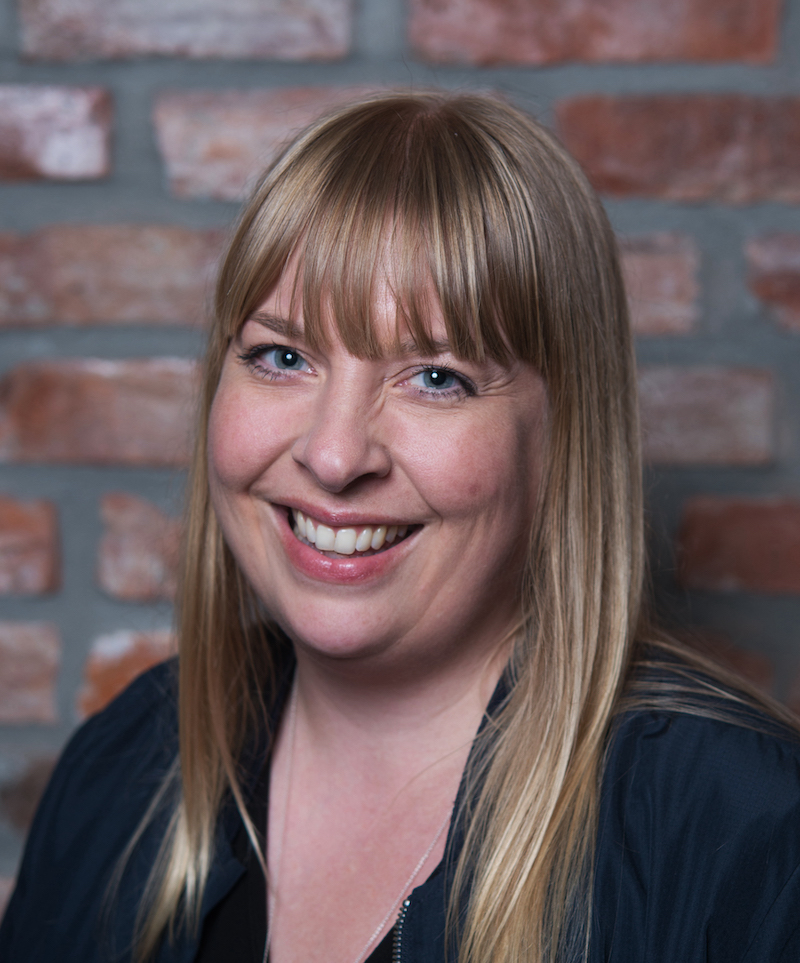 Tone has held a central position in the Norwegian music business´ handling of the Covid crisis, and was awarded Voice of the Year by Subjekt magazine in 2020.

Before joining the Norwegian Live Music Association in 2018, Tone was head of arts and culture in Akershus County Municipality. She holds several board positions in the arts sector and is on the working committee of the Norwegian Music Business Council.

She’s been a juror at the Norwegian Grammys for several years.

Tone holds a masters degree in cultural studies from the University of South-Eastern Norway, and has further studies in audience development as well as business process management.