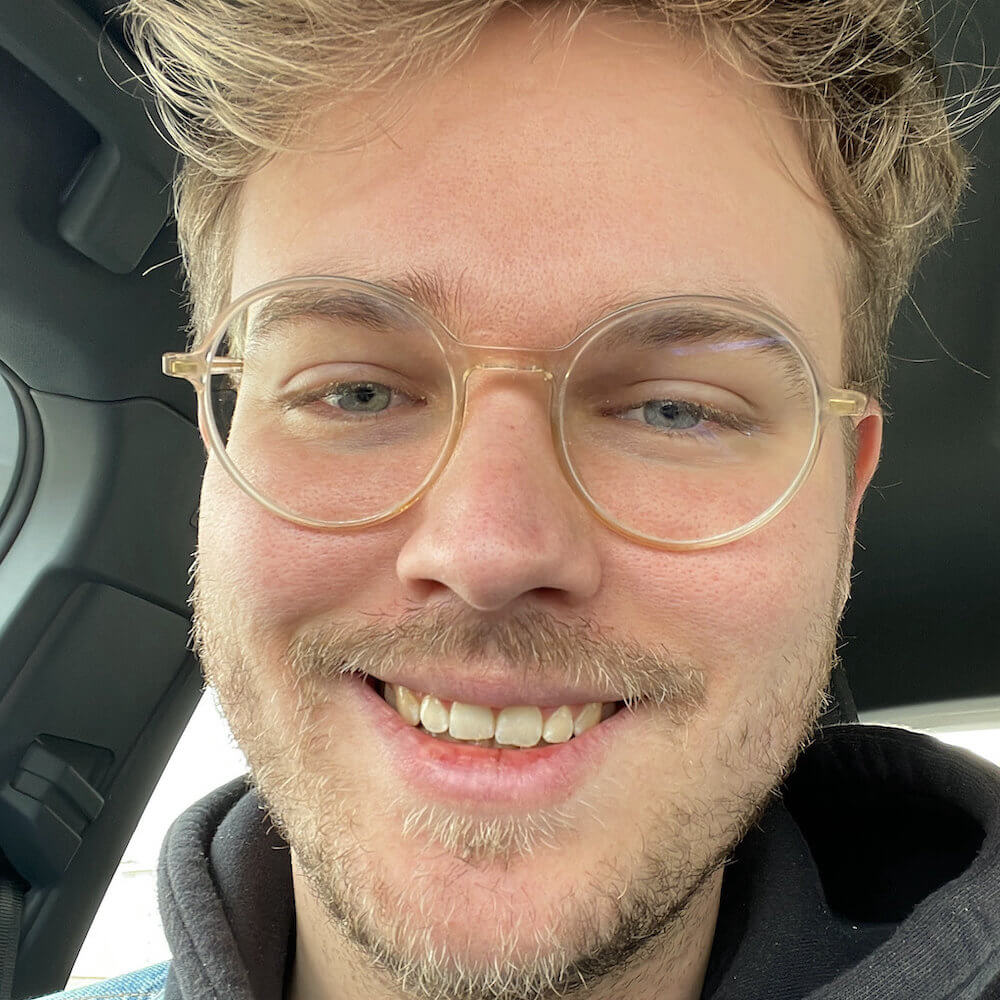 Theo Quiblier started like a lot of people in the industry – in a band with classmates – but quickly realised he was better at finding shows than playing them. He began promoting shows at La Parenthèse in his hometown of Nyon, Switzerland, aged just 16, while also working for festivals such as Montreux Jazz.

Spending more time booking shows than studying at university in Geneva, Quiblier was approached by Two Gentlemen’s Patrick David, who offered him a job as a junior booker.