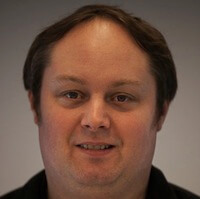 In a business so susceptible to short-lived trends, few have the courage to trust their instincts. But from his earliest days as a gig-goer, Steve Zapp realised that his gut feeling was pretty reliable when it came to music.

That strength of conviction and resistance to prevailing fashions has served him well at ITB. “I started out as ents manager at Reading University in 1991,” says Steve, who originally hails from Kent, “and when I was younger the bands I tipped seemed to happen, for some reason. That helped me trust my own belief in an artist, and many of the acts that are doing best for me now – such as Biffy Clyro, Editors and The Courteeners – were unsigned when I saw them, but they had something I believed in, and I felt I could see the bigger picture with them and build their career from the live side of things.”