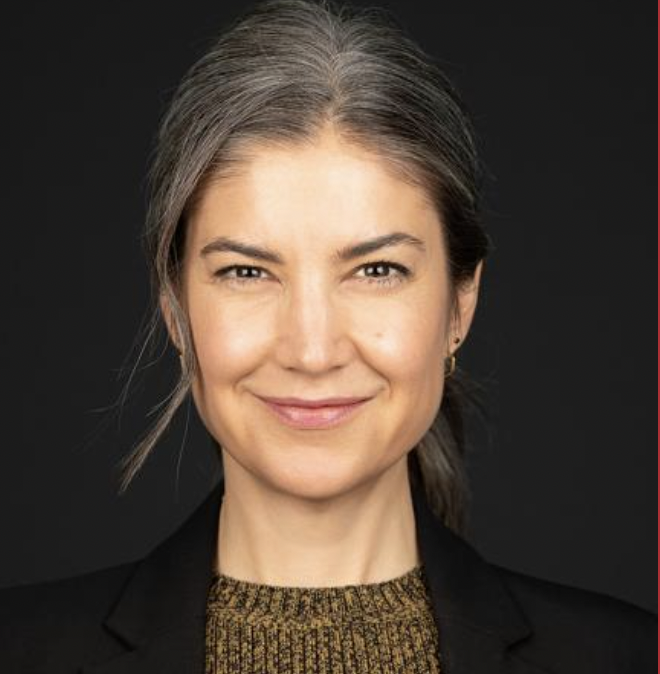 Stephanie Bax is managing director of European operations for CAA ICON. A division of leading entertainment and sports agency Creative Artists Agency (CAA), CAA ICON is the world’s leading owners’ representative and strategic management consulting firm for public and private sports and entertainment facility owners/operators, professional franchises, and leagues. With more than 55 sports, entertainment, and public assembly projects and over 2,000 consulting engagements, CAA ICON has managed the development of many of the most successful venues around the world, including 11 professional sports leagues totaling nearly $40 billion. CAA ICON offers world-class service in the areas of project management, strategic advisory, feasibility and planning, and beyond.

Based out of London, Stephanie is leading CAA ICON’s expanding European division, managing a team of ten regional experts based in London and Milan, and has been developing business and activating projects in Europe with a focus on the UK and Italy. Stephanie is a LEED Accredited Professional with over 15 years of project management experience. She is currently serving as project executive for Co-op Live, a new 23,500-seat multipurpose arena in Manchester and previously served as co-project executive for Stadio della Roma, providing project management services through preconstruction, prior to the sale of the team.

In addition to her experience throughout Europe, she served as co-project executive for Moody Center at UT Austin in the U.S. and managed multiple high-profile projects throughout Canada, including venues for Major League Soccer, the National Basketball Association, 2015 Pan Am Games Toronto, and 2010 Vancouver Winter Olympics.

Prior to joining CAA ICON, Stephanie spent ten years as a director with BTY Group working on such projects as the Richmond Speed Skating Oval, the Pan Am Games Aquatic Center, and the associated Athletes Villages in Whistler, Vancouver and Toronto.

Stephanie has a Bachelor of Arts in Anthropology and Archaeology from the University of Saskatchewan and a Diploma in Architecture and Building Engineering Technology from the British Columbia Institute of Technology.