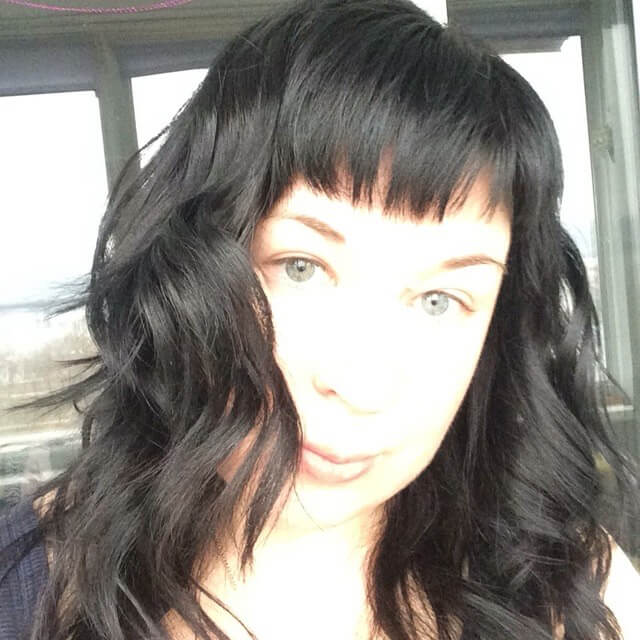 Sasha Yerchenko is a Ukrainian booker, promoter and founder of the SEA.

She started working in the music industry in the early 2000s. Since then she has been working as a project manager, PR manager, and a booker at the leading concert agencies, including T.C.I., Spika Concerts, PMK Event Agency etc.

In addition, a couple of years ago, she started to work with Blue Foundation (DK) as a booking manager in Eastern Europe, collaborating with Red Snapper (UK), The Hardkiss (UA) and TVORCHI (UA).

Since 2019, she has been running SEA (Smart Event Agency), which is focused on international booking, live events, artist liaison service etc

Sasha has booked and promoted for the likes of The Chemical Brothers, The Prodigy, Placebo, Royksopp, Kasabian, Three Days Grace, Martin Garrix, LP.