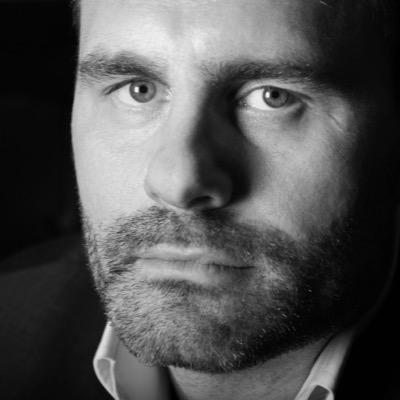 Richard is the director of ticketing for the NEC Group where he runs their national ticket agency, The Ticket Factory. As well as operating the box office for the two NEC 15,000 capacity arenas, The Ticket Factory sells tickets for exhibitions, events, sports, comedy, music and theatre up and down the UK.

Previously, Richard was the commercial director at Andrew Lloyd Webber’s Really Useful Theatres Group where he was responsible for the creation of the in-house ticketing division including the installation of a new ticketing system for the Group’s seven theatres.

Prior to that, he was head of ticketing at aka, one of the leading global marketing and advertising agencies for live entertainment.

He has worked in ticketing for 22 years and has been responsible for ticket sales and strategy on productions all over the world. These include Billy Elliot the Musical, Dirty Dancing, War Horse, Walking with Dinosaurs, Shrek the Musical and Jersey Boys.

As a ticketing consultant, he has worked with clients such as The Royal Opera House, The National Theatre, Plymouth Pavilions, The Old Vic, The RSC, Arts Centre Melbourne, Working Title Films, Dreamworks, Cameron Mackintosh and Sonia Friedman.

Passionate about ticketing, Richard has served on the council of STAR (Society of Ticket Agents and Retailers) since 2010 and writes regularly on the subject for The Stage Newspaper.

In 2019, he won the award for Best Company Leader in the prestigious Business Desk Leadership Awards.