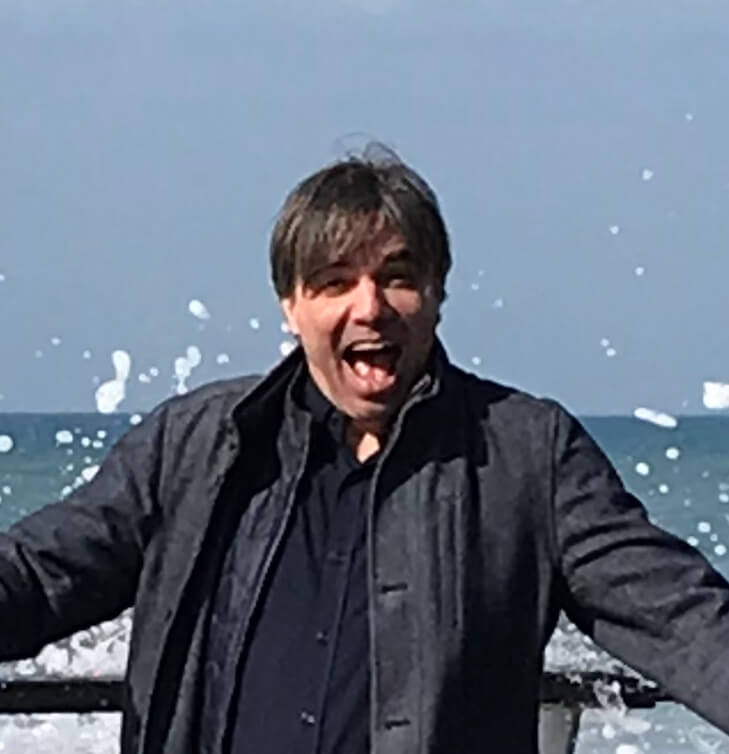 What do a Bush of crawfish in Viking herbs, a Kiwître, a speakeasy, and the size of a Triceratops dung heap have in common? The answer is: Peter Monbailleu.

When he was 18, Peter travelled the world with Up with People. His love to see the twinkles in audiences’ eyes has never worn off. He recently picked up musical training again, aside from running a sand sculpture festival, and rethinking a dinosaur exhibition to make it more experiential.

Peter is an expert in engaging audiences within the shows, exhibitions and immersive events promoted by MB Presents, often going back to artists and creatives he worked with on other projects.

For Cirque du Soleil’s Amaluna, he came up with the idea to dress one of the Valkyries in a chocolate dress with Michelin acclaimed rock ‘n’ roll chocolatier Dominique Persoone. After all, Peter also has a warm heart for gastronomy and was one of the founders of The Flemish Primitives, bringing together top chefs from around the world.

He launched The Great Gatsby Immersive in a 1920’s cocktail bar and went on to reimagine a 1927 villa turned boarding school back into Gatsby’s mansion.

Peter continually challenges himself to turn all MB shows into true experiences for the fans. You say Dali, he says: “Oh, did you know he wrote a whole book on wining and dining?”

Some say he is a grownup who still plays in the sand, often runs away with the circus or scavenges food from 3-star chefs. He just calls it experience design. And perhaps this is why last year he decided to launch a sand sculpture festival that attracted over 100,000 visitors in a couple of months.

His relentlessness has not gone unnoticed, and he recently became a founding member of the WXO, the World Experience Organization, that brings together experience specialists from around the world.