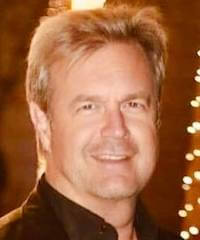 Michael Hosking, born in Singapore and educated in Portsmouth (UK), founded Midas Promotions in Bahrain in 1978. Having promoted music and sports throughout the Middle east for 15 years, he expanded Midas to Asia and opened offices in Hong Kong, The Philippines and Singapore in 1994.

Midas remains the largest independent promoter in Asia and has included Michael Jackson, Rihanna, Sting, Bruno Mars and Robbie Williams among the artists they have worked with.

Hosking currently bases his family in Phuket, Thailand, whilst he spends much of his time travelling and overseeing the Midas business.