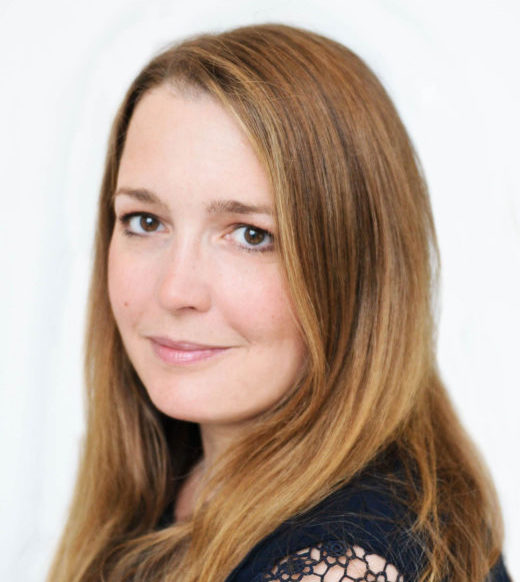 Maria May is an agent at leading entertainment and sports agency Creative Artists Agency (CAA).

When the live touring industry was first heavily impacted by the Covid-19 pandemic, May worked tirelessly to help defend and shine a light on the electronic music industry. She has continuously campaigned for more support from the UK government during the pandemic, working as a board member of the Night Time Industries Association (NTIA), a trade organisation that supports nightclubs, venues, and club promoters.

She has been working behind the scenes with a group of likeminded influencers to assist in many of the campaigns that have been launched to help push the UK government to offer more support and funding.

May is currently a member of a group that will directly lobby the UK government, informing and educating decision-makers on dance music’s value to the UK economy, as well as its value to British culture as a world-class export.

May was inducted into the Music Week Women in Music Roll of Honour, which aims to highlight the breadth, depth, and variety of individuals who are “game changers” in the music industry, with one common theme: they are either female or their activities consistently benefit women or focus on female empowerment/gender disparity. She was also featured on Billboard’s 2021 International Power Players list.

May recently signed off after nearly a decade on the board of advisors of the Association For Electronic Music (AFEM), a trade body composed of the industry’s most influential behind-the-scenes figures with a call to continue the good work that has been done so far.

May continues to champion, honour and support women in music and the electronic music business.