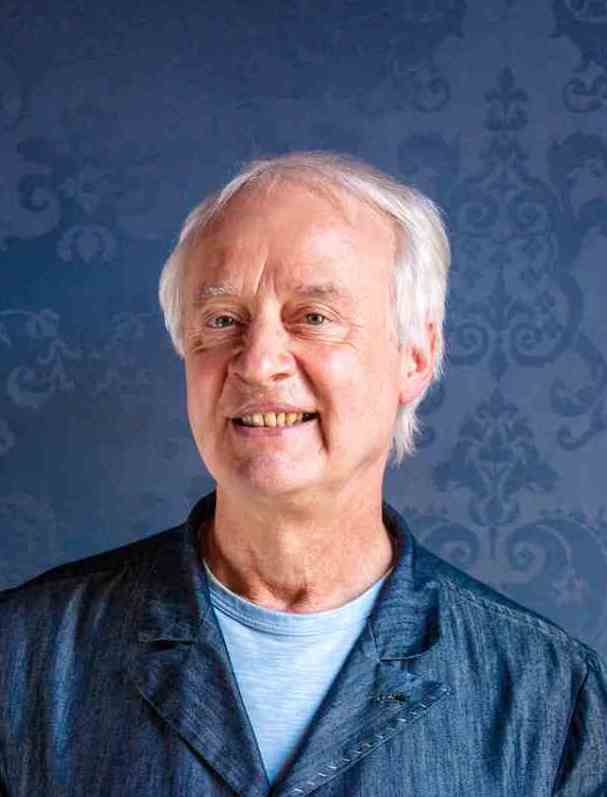 One of Europe’s live music industry pioneers, Leo Ramakers first became involved in the business by accident when he was trying to buy concert tickets from Mojo Concerts founder Berry Visser, who told him about plans for a festival.

That conversation lit a fire under then architecture student Ramakers who wrote to the Dutch government for funding and to his astonishment, received a grant. The resulting Holland Pop Festival in June 1970, featuring Pink Floyd, The Byrds, T. Rex and Santana marked Ramakers’ debut in the business.

Decades later, Ramakers is still involved with Mojo – a company he has helped to maintain its market dominance in the Netherlands for more than half a century, latterly as one of the shining jewels in Live Nation’s global empire.