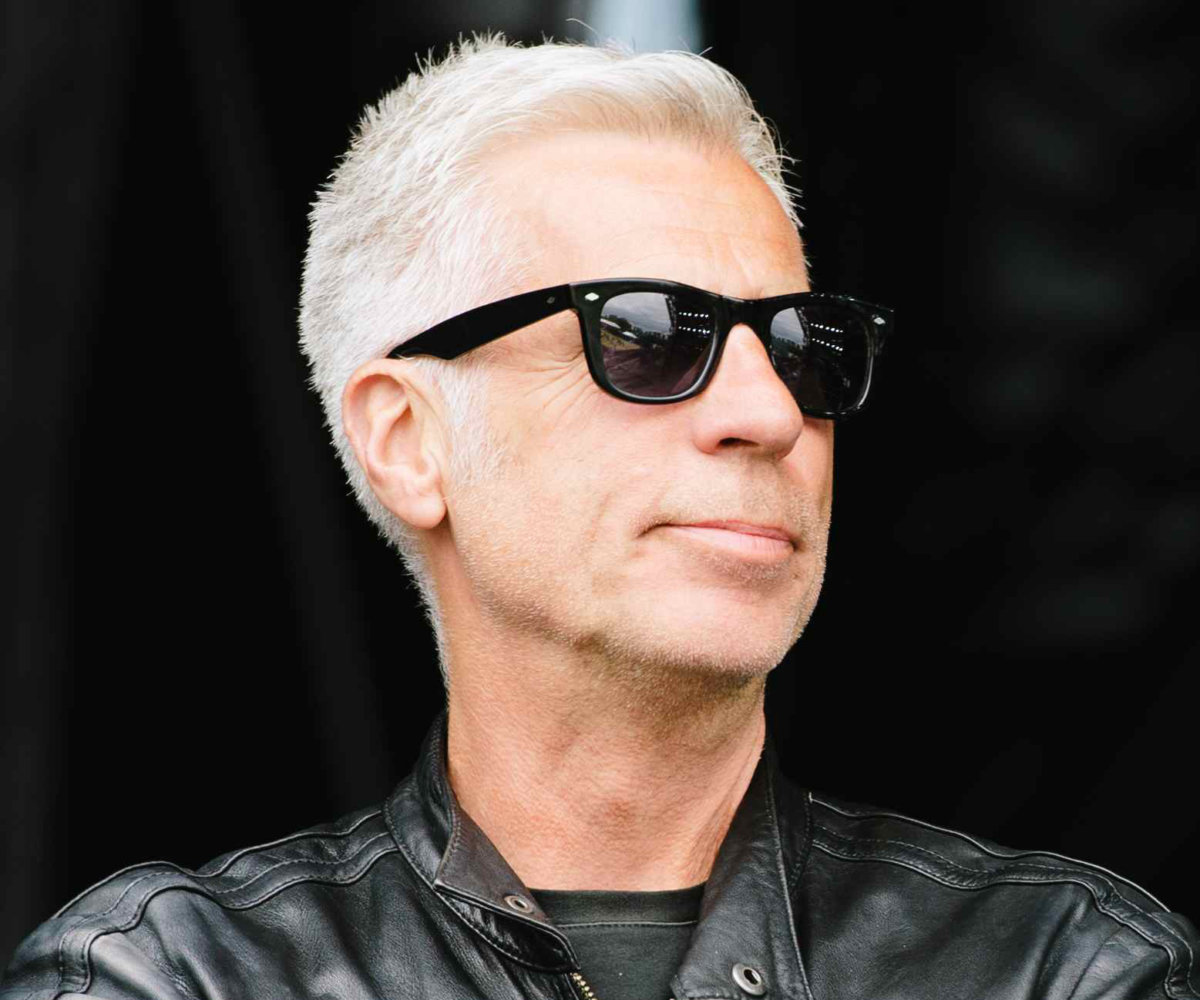 John Giddings took the classic route into live music and along the way became one of the biggest and best-known agents and promoters in the world. He is responsible for many of the most high profile tours of recent years including the Rolling Stones, Madonna, Genesis, Celine Dion, Iggy Pop, the Sex Pistols and David Bowie, and he also revived the Isle of Wight Festival.

John started off in the 70s representing The Adverts and X-Ray Spex before moving on to The Boomtown Rats, The Ramones and Iggy Pop. In the early 80s, he formed TBA International and worked with Paul Young, Alison Moyet, Big Country, Howard Jones, Tears for Fears and Duran Duran.

In 1987, he literally went solo – forming the Solo Agency Group. His ascent from massively respected British music agent to global touring legend has been meteoric.