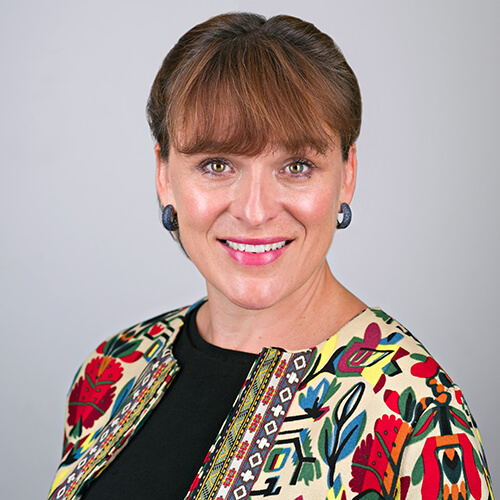 Jessica is co-chair of OVG International as well as being president of The Really Useful Group, Andrew Lloyd Webber’s global production and licensing company, where she oversees some of the world’s biggest theatrical titles including The Phantom of the Opera, Cats, Jesus Christ Superstar and School of Rock.

Prior to that, Jessica spent nine years at The Anschutz Entertainment Group (AEG). She originally joined the London office of AEG as General Counsel in September 2003 and was subsequently promoted to Chief Operating Officer. Much of her focus as COO was on the planning, construction, development, sponsorship and booking of The O2 in London, which opened in June 2007. In 2008, she became Managing Director of AEG Live, and in that position oversaw AEG’s music touring and exhibition business in Europe as the company expanded.

Before joining AEG, Jessica was a partner at Holme Roberts & Owen (now Bryan Cave) in London, where her main focus was on international acquisitions, corporate re-structuring, and finance transactions within the media and entertainment sector.

She is a graduate of Oxford University and remains a qualified lawyer in both the UK and California.