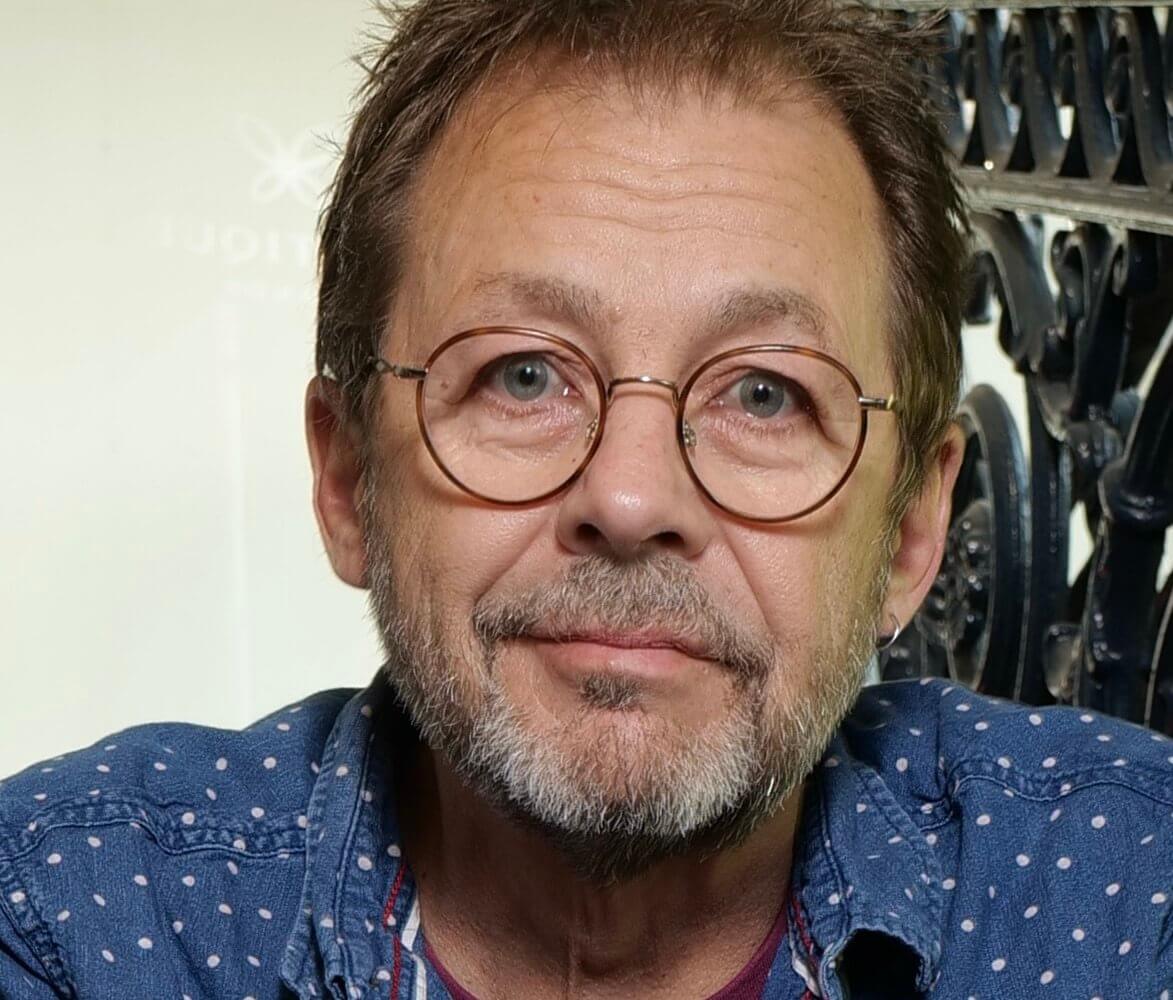 Jamie Gosney, creative director at Sonosphere, originally trained at LAMDA back in 1976 and having served time operating sound on both West End shows and live music concerts, has a wealth of experience in professional audio.  He now has more than 45 years’ experience in the design and installation of audio systems in major venues across the UK, Europe, and the Middle East.

Jamie started experimenting with spatial audio when he was head of sound for Imagination at the Millennium Dome in 1999 and it has now become his mission and passion to bring spatial audio to live events as the standard.

With experience of engineering and production in recording studios, live sound and, more recently, spatial audio over IP for broadcast and livestreaming, his enthusiasm, passion and vision for high-quality audio in all areas of the entertainment and associated industries has culminated in developing Sonosphere’s team and creative services to cover all aspects of spatial audio from production through to delivery.

Recently, Jamie led the Sonosphere team as the immersive audio partners on the hugely successful and award winning 5G Festival project. The final 5GF showcase, that was held in March this year, saw 21 musicians spread over three venues, 70 miles apart, playing live as one band, with an 8ms round-trip latency. With a live audience in two of the venues and the whole show immersively livestreamed to people on mobile devices across the globe, this was a world first. Jamie believes that what the team achieved and the technology that was developed during the project will now set the standard for the way live events are done in the future.

Apart from Sonosphere’s involvement in the 5G Festival project, the thing that Jamie is most proud of is; he was the person operating the front-of-house mixing console for Freddie Mercury’s final live performance.