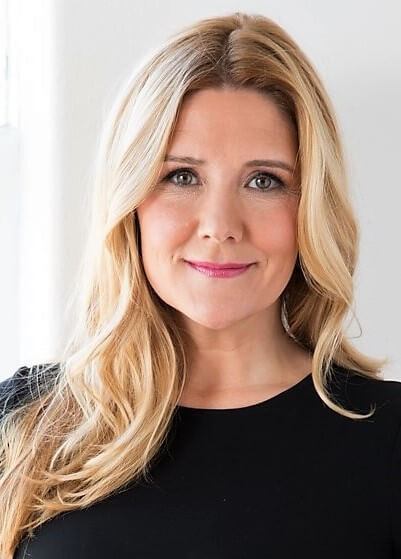 Jackie Wilgar is the executive vice president, marketing & consumer technology – International, for Live Nation Entertainment. Working with more than 45+ countries and teams around the world, Wilgar leads the development, integration and growth of marketing and digital consumer technology in web, mobile, social, CRM and media.

Driving 540% increase in web page views, the development and implementation of mobile app tech now used on 90% of Live Nation Festivals, the integration of single platform for content distribution, CRM, CMS and an interactive global discovery have helped contribute to ongoing, YOY, increases in ticket sales and partner revenue across international markets.

Jackie is a Canadian who moved to London in 2013 to join the Live Nation International team after heading Live Nation, North American Marketing for eight years. During her time in Los Angeles, Wilgar led the marketing evolution of digital, social, mobile, media, promotion and databased marketing with both Live Nation and Ticketmaster.

A ‘marketer at heart’, Jackie’s career started in sport and included years with Coca-Cola and in the Canadian beer industry. Jackie has been part of Live Nation’s role in the evolving music industry for more than 17 years and loves that moment when the house lights go down, the energy builds and the power explodes as fans and artists share live music experiences, around the world.