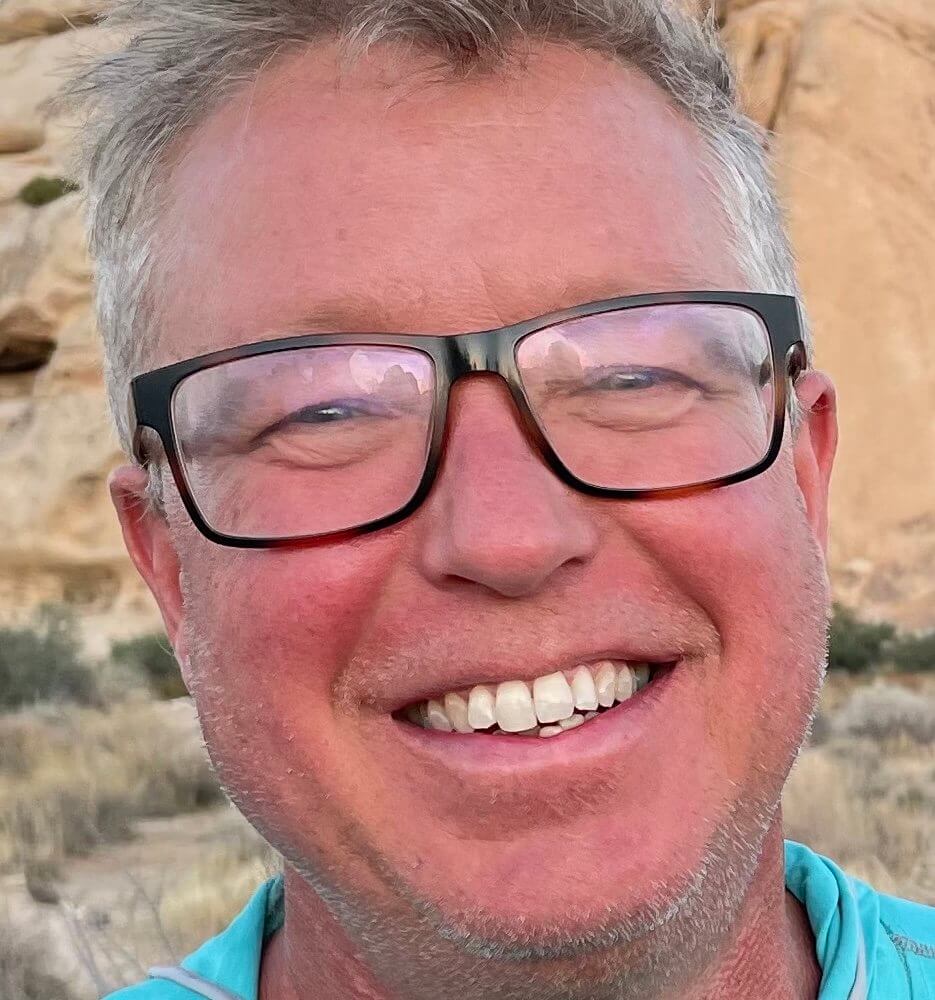 It’s the rule that anthropologists live with the people they study to understand what members of a group or tribe value, & Ian brings this discipline to understanding how social movements in culture & technology such as live music go from niche-to-mass, & globalise from below.

Ian is a tenured professor of cultural anthropology at MIT & past head of MIT’s Global Studies and Languages Department. Ian is a world-leading scholar whose fields of research range from spatial sound technology to Japanese popular culture (anime, hip-hop).

As a famous writer once said, the future is already here, it’s just unevenly distributed.

He is the author of two books: Hip-Hop Japan & The Soul of Anime.

Ian is a musician in the local Boston music scene & DJ host on WMBR. He performs & records as Leftroman, a spatial sound DJ and producer.