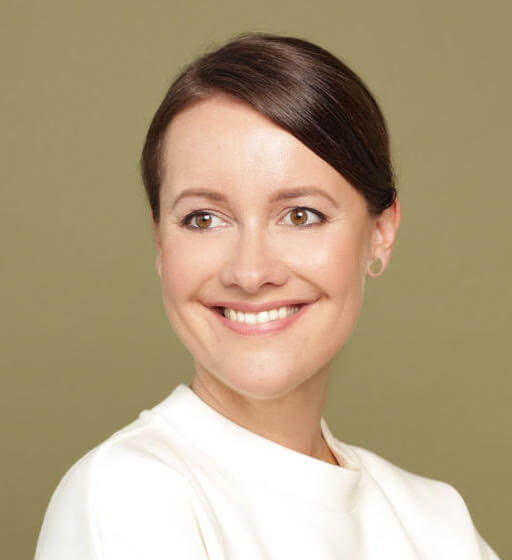 Helen Sildna, based in Estonia, is a music entrepreneur who promotes and produces concerts, festivals, and social campaigns. Helen is an outspoken member of the Baltic-Nordic creative community, vocal on equal rights, diversity and internationalisation.

Helen has been a music promoter and events producer for 20 years. Having worked at Baltics’ biggest concert agency BDG (currently Live Nation) as an international talent booker, she established her own music promotion company Shiftworks in 2008, which has promoted Morrissey, Sigur Rós, Patti Smith, and Feist to mention a few.

Helen is the founder and owner of Tallinn Music Week (TMW). Having started out as a music industry conference and showcase festival in 2009, TMW has broadened its concept further into an all-encompassing city festival, covering arts, design, technology, city space and food culture, and discussing various societal issues within its talks, presentations and conference panels.

In 2018, Shiftworks kicked off Station Narva festival in Estonia’s border town to Russia while also being one of the initiators for Narva’s candidacy to become the European Capital of Culture in 2024.

Helen is a board member of Music Estonia, previously also a member of former President Toomas Hendrik Ilves’ Think Tank.

In 2014, Helen was awarded with the Tampere Music Award at Music & Media Finland’s industry gala for Exceptional Achievements in Music Business; in 2015, she was nominated the Citizen of the Year by the Estonian Ministry of Culture; and in 2016, Estonian President Toomas Hendrik Ilves awarded her the Order of White Star of IV Class for her contribution to Estonian music life and civil society.