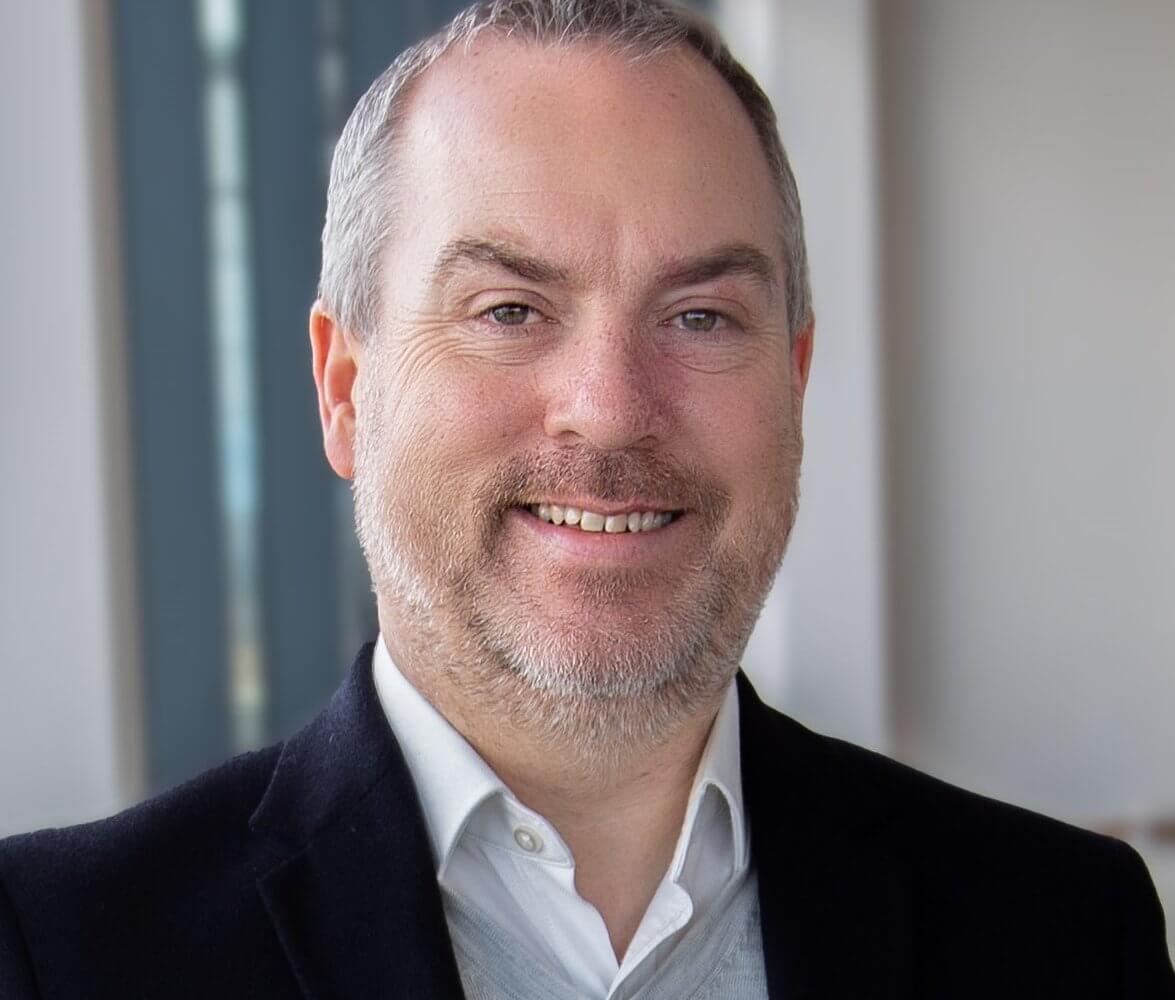 Guy has worked at the NEC Group for over 20 years, starting as an assistant event manager and previously working his way up to general manager of Utilita Arena and Resorts World Arena.

Guy’s career highlights to date include leading the multi-million-pound redevelopments of both Arenas and securing a number of high-profile events for both venues.

Other event highlights include hosting the last ever Black Sabbath concert in their home city, staging ‘Sports Personality of the Year’ three times and delivering a number of internationally renowned sporting events such as World Indoor Athletics, the Davis Cup and World Badminton Championships.