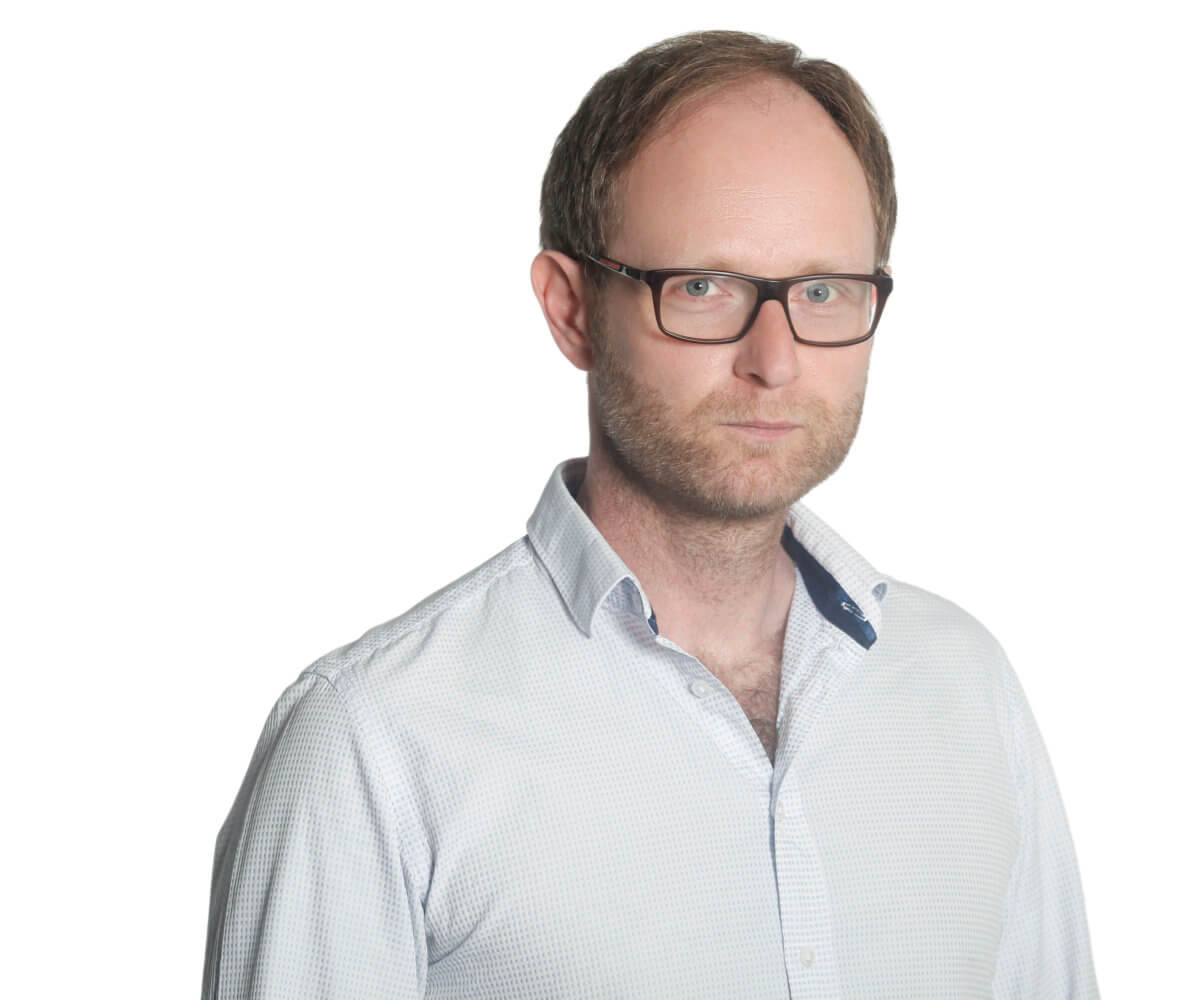 Greg is a published author and book editor, and a founding member of the UK Live Music Group. Due to one too many pub conversations, he also holds the Guinness World Record for Most Music Festivals Visited in 30 Days.