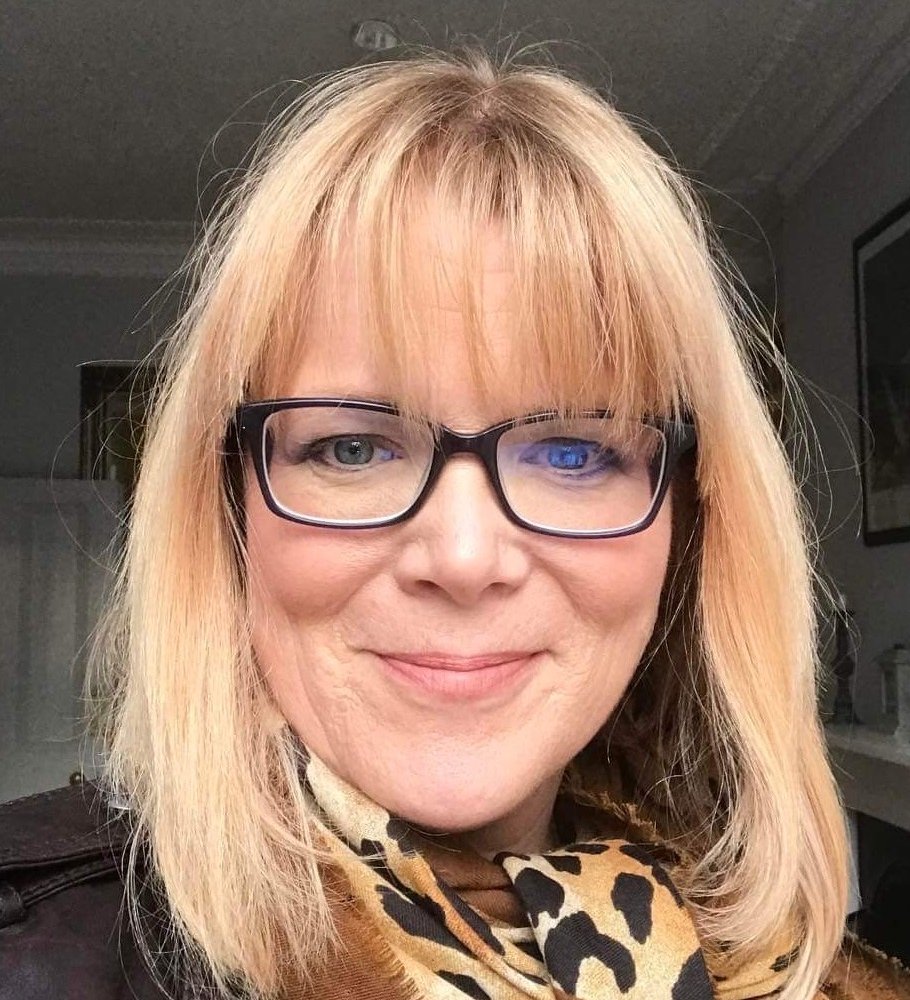 Estelle Wilkinson started her career in Manchester, securing a job at PR outfit TMP as a radio and TV plugger for the likes of the Factory, Mute and 4AD labels, before moving on to her first role in management working for The Happy Mondays’ manager Nathan McGough.

She then assisted Caroline Elleray, who managed such acts as World of Twist and Intastella.

After six years of burning the candle at both ends in the Manchester music scene, Wilkinson decided to take a break, went travelling for 16 months and found herself working for a travel agency in Edinburgh in a bid to fulfil further wanderlust ambitions.

The pull of music was too great, however, and through Elleray, then at BMG Records, she learned about an emerging act called Coldplay and one persuasive phone call to then manager Phil Harvey saw her starting work with the band soon after their first album, Parachutes, hit no.1 in the UK charts.

When Harvey stepped away from duties, Wilkinson, alongside Dave Holmes, assumed full management for Coldplay – a role she fulfilled for a further two album campaigns.

In 2018, Bastille persuaded Wilkinson to return to management duties, which resulted in her partnering with Niamh Byrne and Regine Moylett at Eleven Management. Bastille recently hit the no.1 spot with the bands critically acclaimed fourth album Give Me The Future.