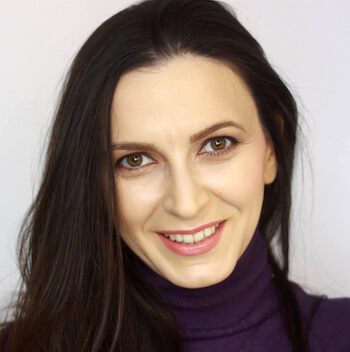 Codruța is the founder and festival director of ARTmania, one of Romania’s most established events, promoting mainly rock and metal acts. She is also director and founder of Blaj aLive Festival, launched in 2013, which focuses on alternative and electronic music. These two boutique festivals are hosted in Transylvania, the central historical region of Romania.

In 2017, Codruța and her team launched the East European Music Conference with the aim of starting a healthy debate between the Romanian music private sector, international experts and the state authorities, in the context of a market that has witnessed extremely rapid growth in recent years.

Raised in the spirit of art and with a passion for music, Codruța holds an MA in Art Photography and Art History from the National University of Arts in Bucharest. In 2017, she started her doctoral research which will see her examine ‘Festival culture and public policies at national & European level.’