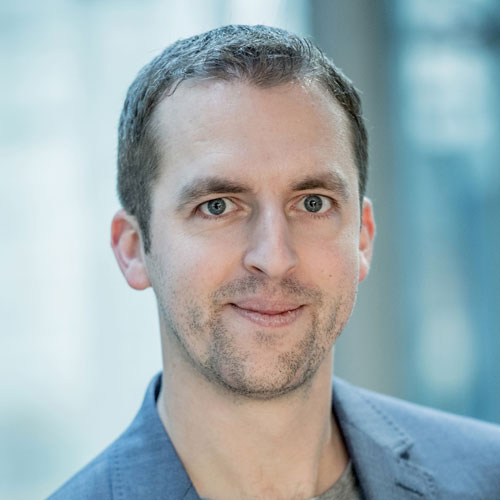 Chris is an entrepreneur, strategist and data expert. He is founder and CEO of boutique research company Media Insight Consulting, specialising in economic analysis, consumer surveys, and big data analytics, with a focus on the music industry. Past clients include Spotify, Sony Music, The O2, Hipgnosis Music and BMG.

He previously worked as global insight director at Universal Music Group, where he oversaw consumer research in 32 countries, and at EMI , where he set up their first Big Data infrastructure. Previously, he was senior economist at PRS for Music.

Chris is also chief economist for LIVE, the trade body representing the live music industry in the UK, and runs the FastForward music conference series.