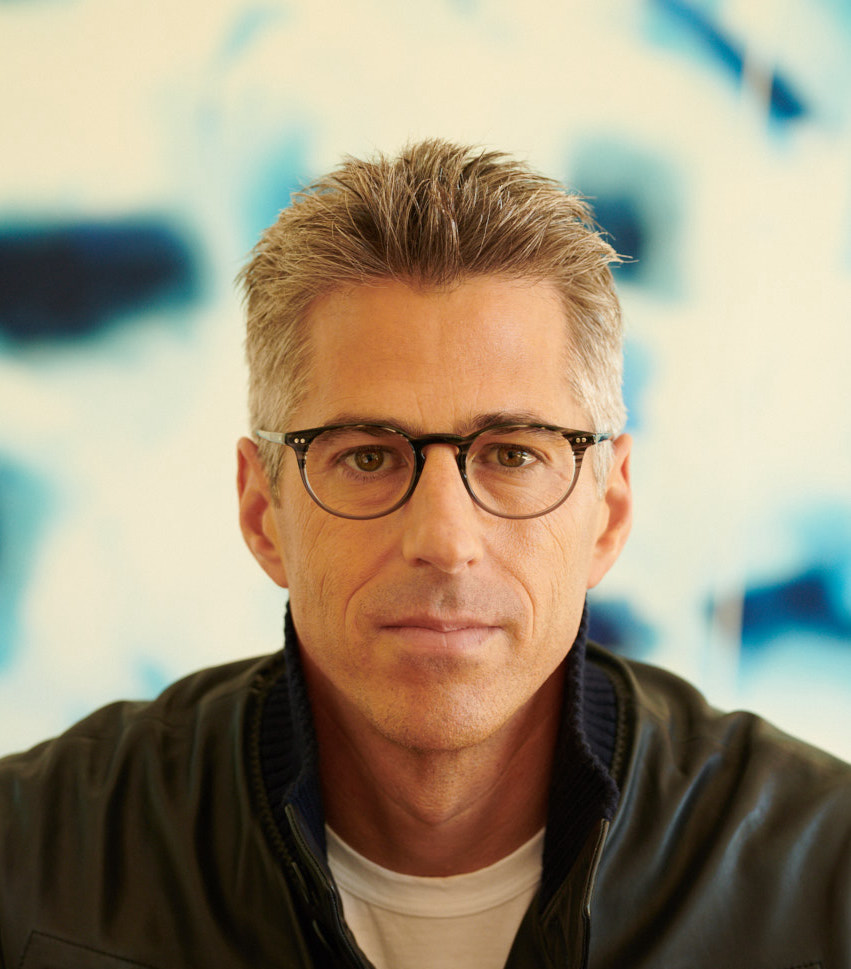 Casey Wasserman is the chairman and chief executive officer of Wasserman, a leading sports, entertainment and lifestyle marketing and management agency that represents brands, properties and talent on a global basis. He is also the chairperson of the LA28 Olympic and Paralympic Games, a position held since 2014 when Los Angeles Mayor Eric Garcetti appointed him to head the city’s successful bid campaign. Wasserman most recently served as the Los Angeles Super Bowl Host Committee Chairman for Super Bowl LVI in 2022.

Wasserman also serves as president and CEO of the Wasserman Foundation, a private family foundation founded in 1952 by his grandparents Lew and Edie Wasserman. The foundation currently funds in the areas of education, arts & culture, health, service and global initiatives. Wasserman is a trustee of the Los Angeles County Museum of Art, and a board member of several renowned philanthropic organizations including The Jules Stein Eye Institute, The LBJ Presidential Library and The Motion Picture & Television Fund.

Wasserman serves on the board of directors for the digital media company, Vox Media. He holds a B.A. in Political Science from UCLA and resides in Los Angeles.