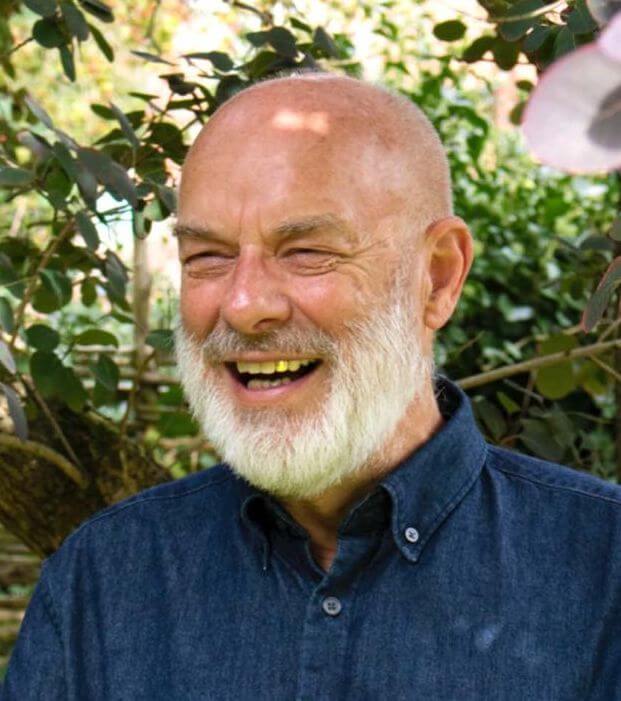 Brian is also a founding member of the Long Now Foundation, a trustee of Client Earth, and patron of Videre est Credere.

In April 2021, he launched EarthPercent, which raises money from the music industry for some of the most impactful environmental charities working on the climate emergency.