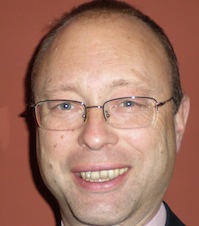 This artist performed in 2021

Ben is a UK lawyer specialising in music and entertainment law. His clients include the world famous Glastonbury Festival, where Ben is Executive Producer for television and also General Counsel. Ben also acts for Africa Express, Damon Albarn’s eclectic collaboration of African and Western musicians; for the Prince’s Trust; for Arcadia Spectacular and for Yourope, the European festivals association.

Ben is a graduate in law from Kings College London and The City University. He also holds the degree of Master of Arts in Mass Communications from the University of Leicester and is a fellow of the Royal Society of Arts and Sheffield Hallam University.