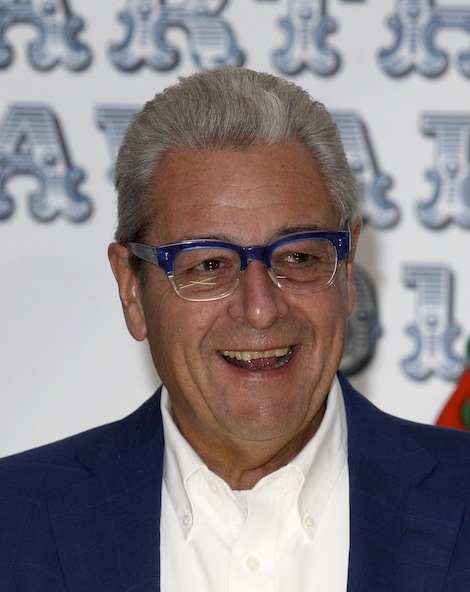 Barry Dickins started his career more than 50 years ago arranging gigs for the likes of The Who, Jimi Hendrix Experience, and Otis Redding. In 1970, he became a director at the newly formed MAM at the age of just 23 and also promoted shows for key acts, which led to the promoter role he still performs for some of his clients.

After handling legendary acts including The Doors, The Kinks, Janis Joplin, and Hendrix, he left to form International Talent Booking with Rod MacSween in 1978, and 40 years on, he is still representing artists such as Bob Dylan, Paul Simon, Neil Young, and ZZ Top.