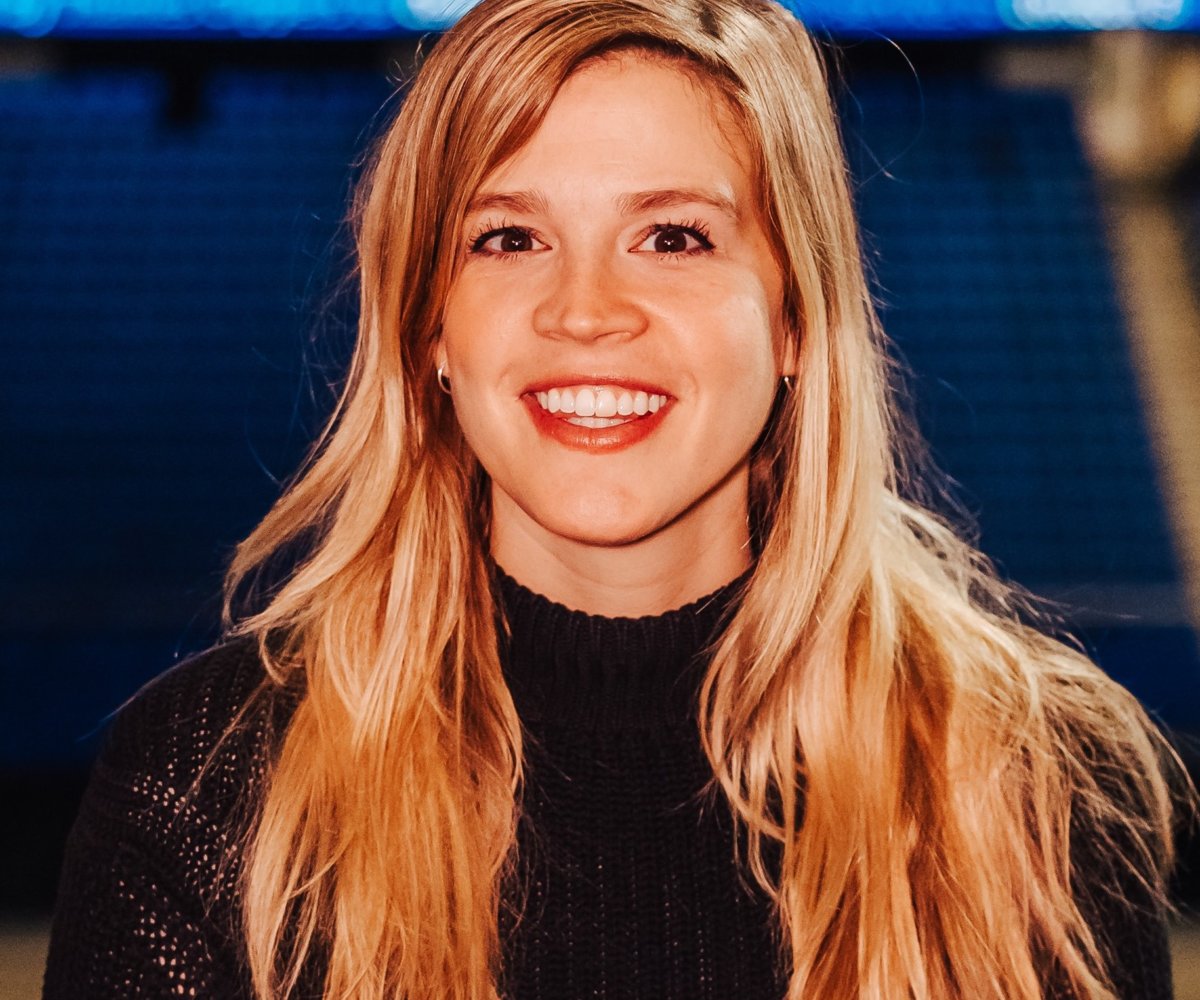 Born in Calgary, AB, Canada, but calling London home for the last three years by way of Valencia where she studied Global Entertainment and Music Business at Berklee College Of Music.

With an independent promoter as a father, Anna grew up in backstage corridors and tour buses quickly learning the ropes of the live business.  Having started her career working with her father and then Live Nation playing the part as a production runner, tour manager, logistics coordinator, promoter rep and anything in between it was these experiences that lead her to move to the epicentre of the music business, London.

Upon arrival in London Anna interned at UTA, while running the events programme for she.grows, the mentorship programme for shesaid.so, the global independent community of women and gender minorities in the music industry.

Anna joined the programming team at The O2 in 2018 and now has the privilege of dealing with the biggest artists in the world and best in the business.