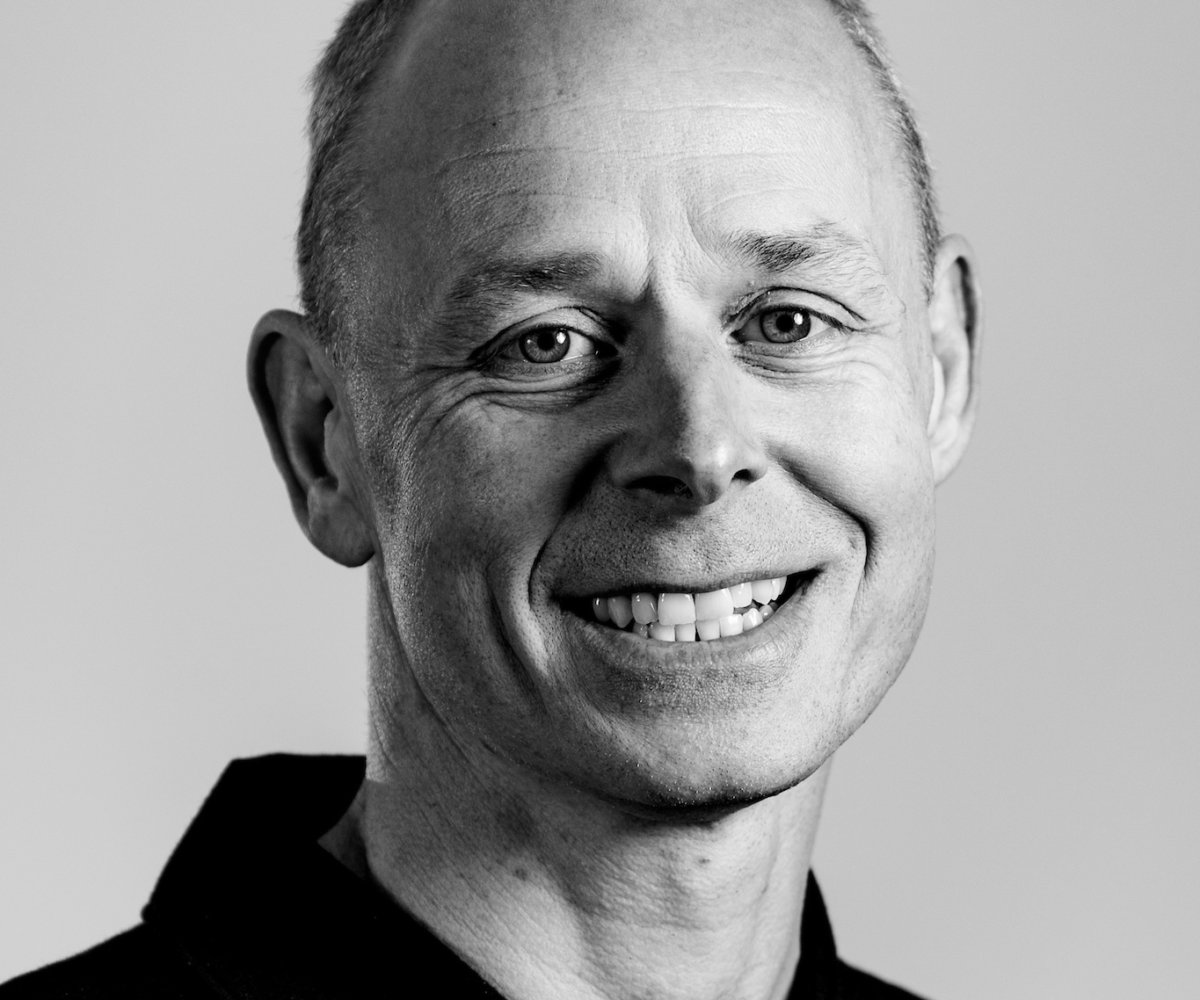 AEG is one of the leading sports and entertainment companies in the world. It owns or operates some of the world’s leading arenas and theatres, numerous sports franchises including the Los Angeles Kings (NHL) and LA Galaxy (MLS), and a collection of companies dedicated to producing, promoting, and presenting world-class live entertainment.

Alex is responsible for overseeing all activity and business units of AEG throughout Europe. AEG-owned and operated European venues include The O2 in London, Mercedes-Benz Arena in Berlin, and Barclays Arena in Hamburg. The European arm of AEG Presents, the world’s second-largest promoter, has a growing small venues division, a thriving promoter team and interests in some of Europe’s best festivals including American Express presents BST Hyde Park and All Points East in London, and Rock en Seine in Paris.

AEG also owns AXS ticketing, entertainment districts at our London and Berlin sites, as well as the Berlin Eisbären – the most successful ice hockey team in Germany’s DEL.  AEG Global Partnerships are AEG’s sponsorship and premium seating division and the team delivers over $540million in revenue globally and works with some of the world’s leading brands delivering awarding winning activations.

Prior to becoming president & CEO in 2019, Alex previously served as chief operating officer of AEG Europe for six years and as its chief financial officer for seven years before that. During this time, he was responsible for helping to drive the company’s commercial growth across nine European markets, delivering operational efficiencies across its portfolio of assets and exploring expansion opportunities.