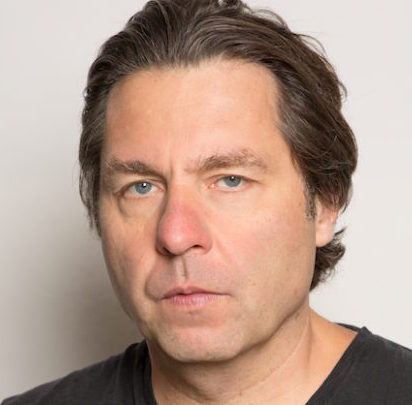 Alex Hardee is a partner/agent at Paradigm (soon to become Wasserman) in London. He first started out in the comedy business booking acts such as Eddie Izzard, Frank Skinner and Steve Coogan before moving on to the music business in the 90s. Alex’s first taste of success came when Roni Size won the Mercury Music Prize in 1997.

A co-founder of CODA Agency in 2002, Alex has won the coveted prize of Agent of the Year numerous times at the Music Week, Live UK and Festival Awards.