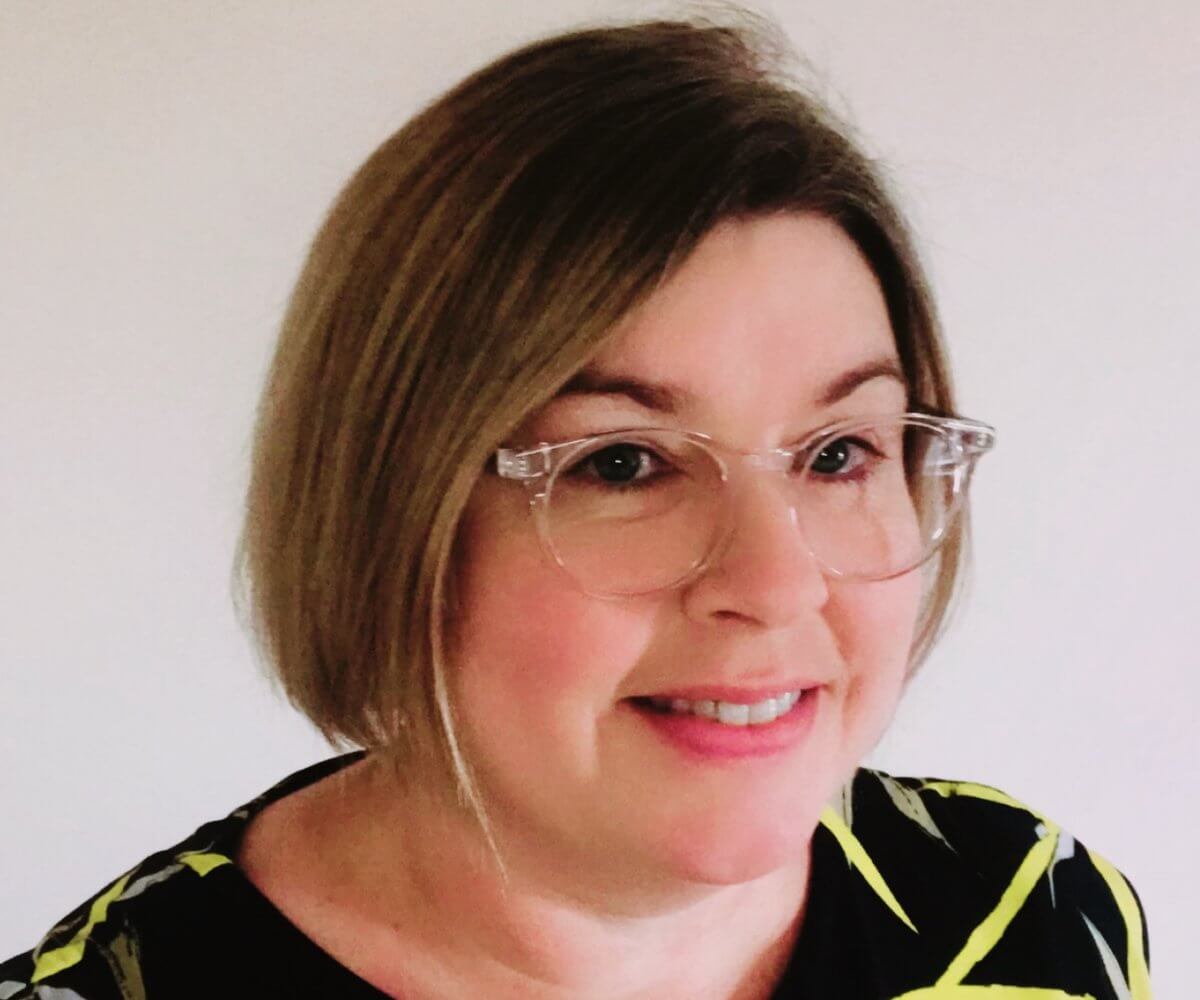 Ailsa has 30 years’ experience in the event industry.  Following three years in a regional conference and event centre, before joining ASM Global in 1995, as part of the pre-opening team of the Newcastle Arena, now known as the Utilita Arena Newcastle, the largest indoor entertainment venue in the North East of England, where she progressed to events manager and business development manager.

Following nine years at Newcastle Arena, Ailsa was appointed as theatre director of The Journal Tyne Theatre in 2004, the oldest working Victorian Theatre in the world.

In 2012, Ailsa was appointed as the assistant general manager for the first direct Arena in Leeds, where she was again fundamental in pre-opening phase of this £65million development, working closely with stakeholders and regional partners during the pre-opening phase and the first three years of operation. The first direct Arena quickly became a significant player in the UK market rising to top five busiest arenas in the UK in Pollstar.

Following five successful years in Leeds, Ailsa welcomed the opportunity to return to Newcastle as the general manager the Utilita Arena Newcastle in January 2017.