Nile Rodgers for The Breakfast Meeting 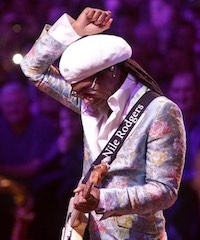 In some major news, we’re excited to announce that the legendary guitarist, singer, songwriter and producer Nile Rodgers will be interviewed by Ed Bicknell during The (Late) Breakfast Meeting at ILMC.

A chart-busting, genre-defying musician who needs little introduction, Rodgers’ career stretches across five decades. The Chic co-founder has written, produced and performed on albums that have sold over 500 million units worldwide, and 75 million singles, and in 2018, he co-founded Hipgnosis Songs Fund with Merck Mercuriadis.

Having worked with David Bowie, Diana Ross, Mick Jagger, Madonna, Lady Gaga, Daft Punk and countless others, Rodgers will take the stage with interviewer extraordinaire and former Dire Straits manager Ed Bicknell for what may well be one of the most memorable conversations at an ILMC. The (Late) Breakfast Meeting takes place at 16:50 on Thursday 28 April.

To be in the room, click here to register, but time is running out! 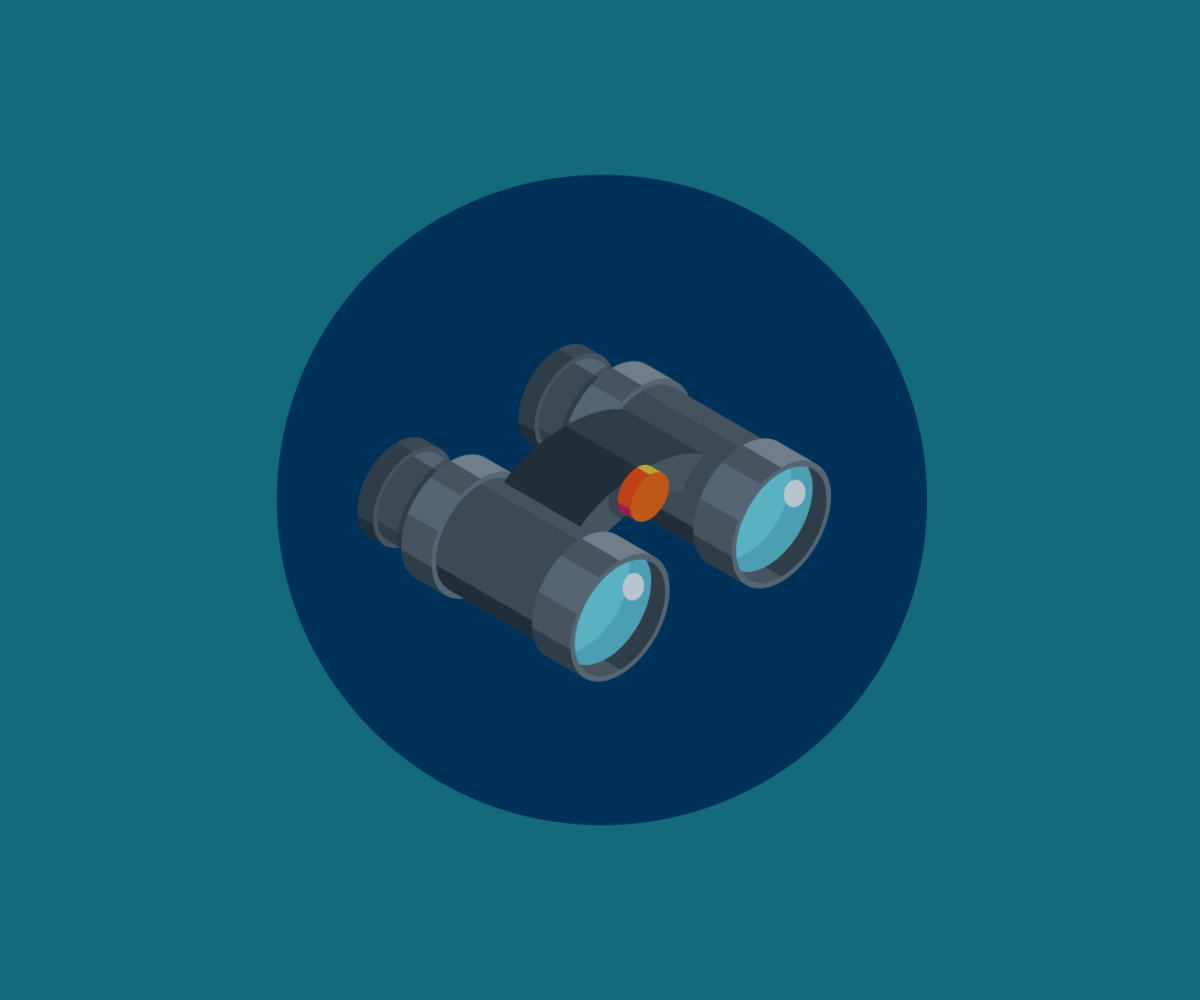 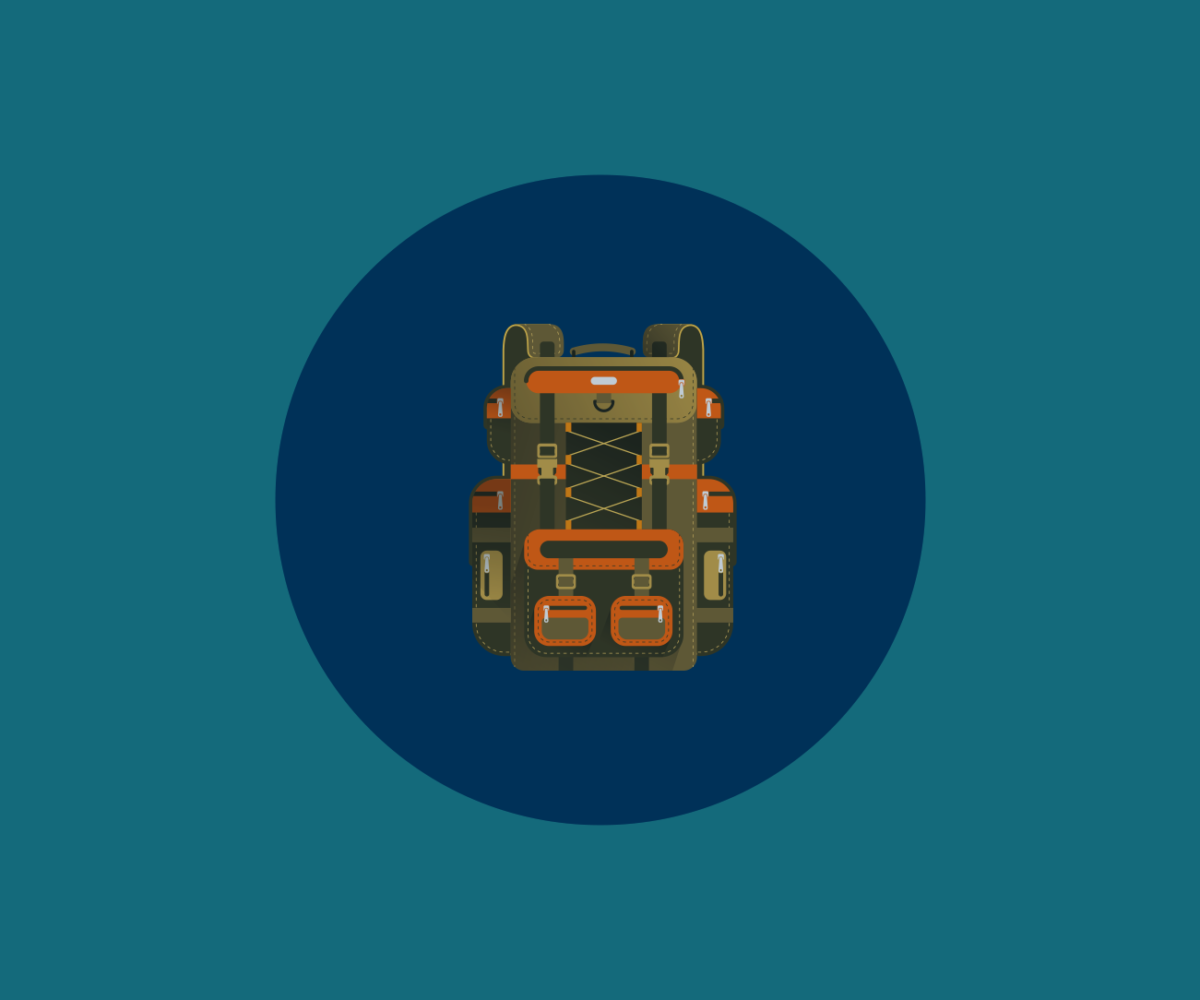 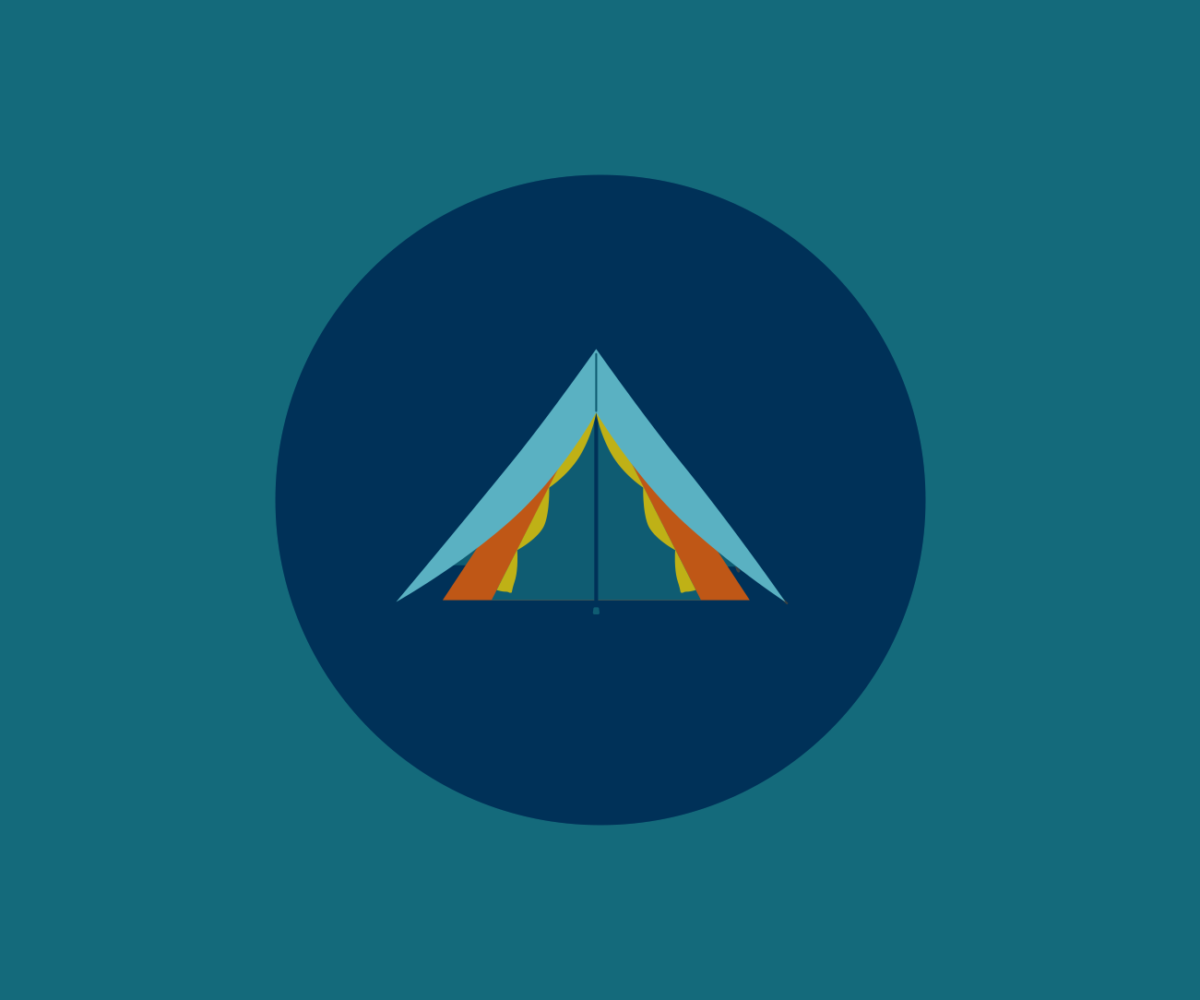